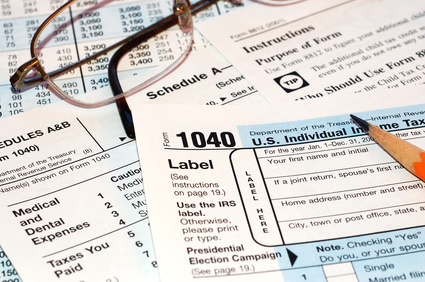 President Trump put forth his much anticipated tax reform plan in an effort to bring jobs back to the United States and spark economic growth.  He is going to “seize this opportunity by leading the most significant tax reform legislation since 1986- and one of the biggest tax cuts in American history.” (www.whitehouse.gov)   President Trump has three major tax reform priorities: corporate tax rates, individual tax rates and business tax rates.  He outlined his proposals in a document named “2017 Tax Reform for Economic Growth and American Jobs” and “The Biggest Individual and Business Tax Cut in American History”.  Although he has many areas he wants to change, no specific details have yet been released. Treasury Secretary Steven Mnuchin said the administration would like to, “ move as fast as we can and get this done this year.” (Paul Bonner www.journalofaccountancy.com)

President Trump’s ideas for tax change are as follows:

Nobody knows exactly what form the final bill will take or exactly what impact it will have on the economy.  It is important to note, however, that there can be a major impact on both individual and business taxation.  How would these proposed changes affect you?