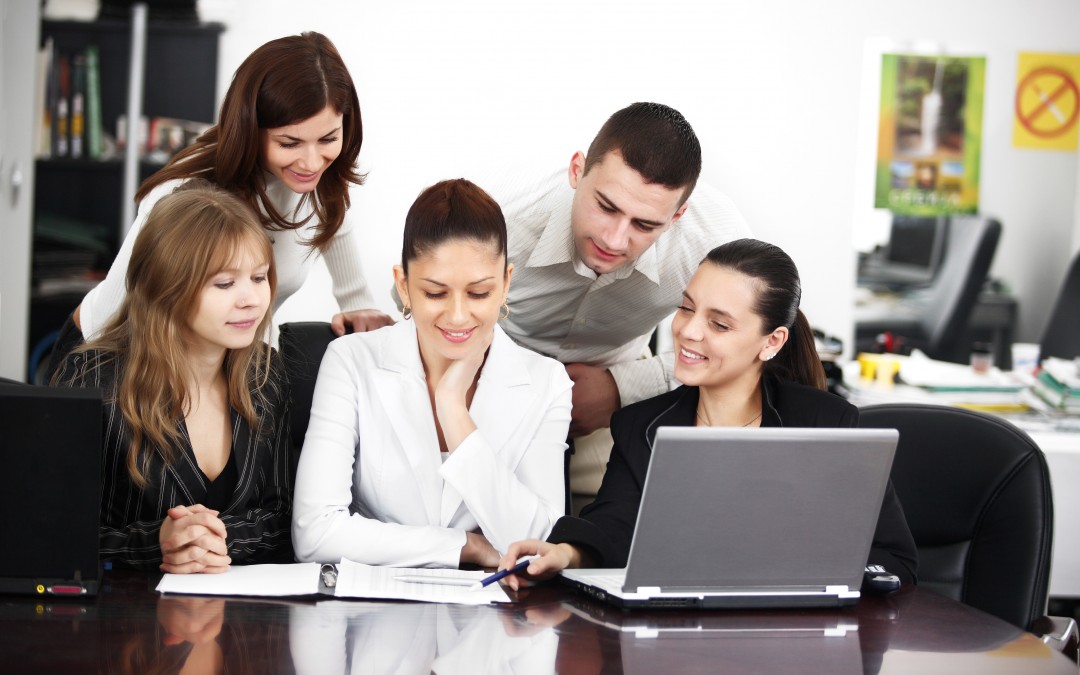 The Federal Reserve estimates that there is currently around $1 trillion in US Currency currently in circulation.  Making and spending money is a part of our daily lives.  Money, or the lack of, can cause happiness or stress.  Despite money being an integral part of our existence, there are many facts regarding money that the average person does not know. Below are 35 interesting money facts.