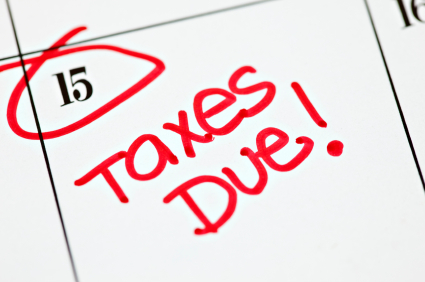 Taxes are synonymous with stress.  Although taxes are not fun, we have some amusing tax facts that you never knew you needed to know!

While you’re enjoying summer activities, you can  impress your friends with some fun tax facts.  If you have any questions or need assistance with anything, please contact us at Scott, Horewitch, Pidgeon and Abrams at 847-850-5300.